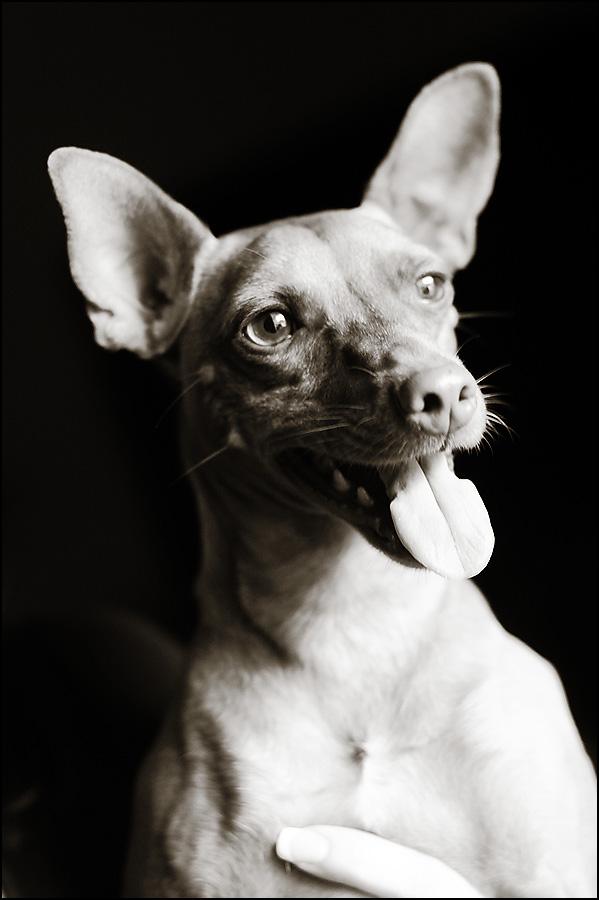 We went shopping at the Sams Club on Airline. Its very convenient as its just 2 minutes away from home. We simply go down Bauvais, take a left on manson and cross Airline into the parking lot of Sams. How great is that. There were mad lines in Sams, dont go shopping there on a Sunday afternoon! I don’t know what we were thinking. If it hadn’t been so much trouble loading Ethan in and out of the car, parking, getting him all situated in the shopping cart we would have turned around and left as soon as we walked in and saw those lines. But thankfully we did stay or we wouldn’t have found Zach.

After we found everything we needed, and a few things we didnt need we made our way to the long lines. It was at this time Ethan had had enough of Sams and he was ready for the boob. He was in the shopping cart and I was leaning towards him with my arms rested on the cart. He started whimpering and trying to suck on my boob through my shirt. It was time to go to the car and feed him and let Beebe deal with the line and checking out.

So I’d say about 20 minutes later…. we are finally in the car, packed up, all fed and ready to go. We are leaving the parking and about to go back down Manson (there is a light at Airline & Manson) when we see that the light for Cleary is green and there is no traffic. So we decide to go that way instead. We pull on to Airline and see this little dog running across Airline to the Sams parking lot. Then the little dog doubles back. Airline is a busy hwy, 3 lanes in each direction. We pull over on Cleary as I see the little dog running around the Chevron parking lot. I know if it were my dog, I’d hope some animal lover would go pick him up. So I run over the Chevron but the little dog is quick and already running across Cleary, almost back to Airline. Great Im thinking! He almost gets hit by a car. The lady driving stops her car and then hits the gas and I yell at her to stop. She almost hit the dog AGAIN. I know she could see both me and the dog.

Then out of no where this guy comes and picks up the little dog. He thinks the dog is mine. I think the the dog is his. He says he has 5 dogs at home and didn’t want to see the dog get hit but he is going to work and can’t take him. So he puts him in our stuffed car and we bring him home.

Poo (our dog, not actual poop) is all over the new dog. Lex is looking at me with these sad eyes. Its almost like he was saying, “I cant take any more competition, if this dog stays I am committing doggie suicide” Mr. Kitty doesn’t like the new dog either, he hisses and makes these yowling sounds. We make signs saying “Is this your Dog” and we take his picture.

We figure he might live in our neighborhood and we’ll take him for a walk while he put up signs. We only got around the corner, one street over when a lady comes running out of her house yelling. We thought she was yelling at her barking dogs but she was yelling at us. It was her dog and she was so thankful. So there is a happy ending for Zach. At least that is what I think she was calling him. 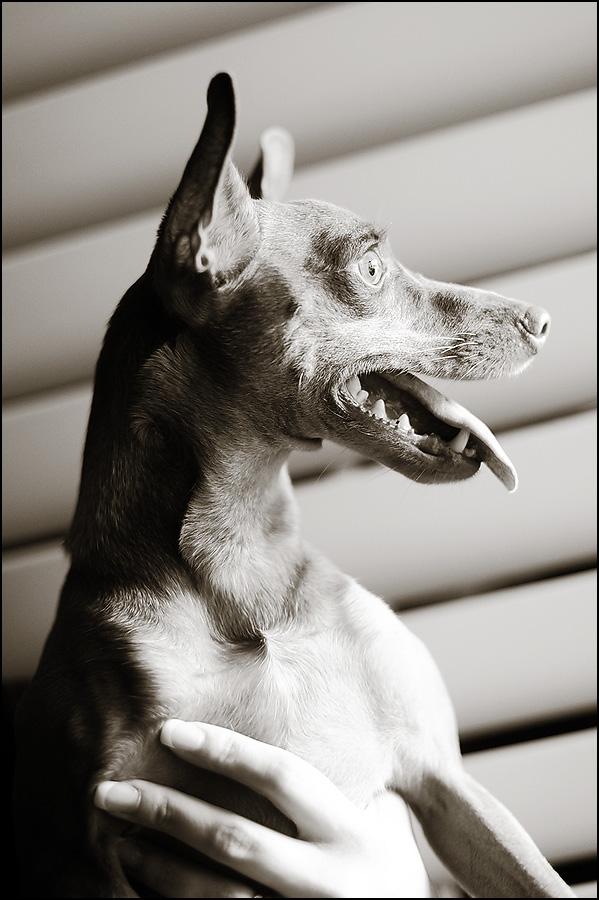